When I joined the demonstration calling to support the live music industry, which is suffering badly during the corona crisis, I was accompanied by two friends. One has been working for more than nine years now as a self-employed pr agent for live music. Since March, she has been fighting for her existence, looking for jobs, playing it day by day. The other one lives in Paris, I met her in 2018 front row at a Jack White show in London. She was wearing flip flops and I admired her for how bravely she flaunted her naked toes in the middle of a wild British concert crowd. We have become very close since, going to concerts together, travelling to places like Paris, Brussels, Cologne, Berlin and London.

The day of the demonstration, somebody asked me if I felt it was appropriate to demonstrate for survival of the event industry while, in Greece, Moria is burning. I thought about this too, but then decided yes, it is okay. Because I feel I am being able to emotionally multitask when it comes to important social issues. And that whataboutism is the certain death to any kind of empathetic discourse. I went to demonstrate that day, because live music to me is more than entertainment and distraction. I see it as an important part of my personality. Most of my closest friend I met at and through concerts. My husband and I kissed for the very first time after a show, 18 years ago. Connecting with people through experiencing music together is important for my mental health. To put it this cheesy, after a good concert, I feel like a new human being, no matter what I felt like before.

My last „real“ concert was at the end of February: I saw The 1975 perform at the sold out Manchester Arena in front of 20.000 people. Even without knowing that only a couple of days later my whole life would turn to shit, this was a special show to me. I went with a friend who I met 2018 at a Broken Social Scene show in a small club in Leeds (yes, 2018 was a good year for meeting people at gigs). She is 15 years younger than me but we have so many things that connect us, we are in touch almost on a daily basis. I spent the weekend with her, her husband and her two kids, it felt like family. The 1975 are from Manchester, I love homecoming concerts, and they are one of the bands I always listen to when I feel down, which in 2019 I unfortunately did quite often. My mom almost died that year and had to move to a home, together with my dad who suffered from dementia and did not like the thought of moving at all. The concert was supposed to be my big cathartic moment, where I let everything out and then things would get better. The first worked, the latter unfortunately not so much.

End of 2019, during Christmas, when my parents had finally settled into their new home and found a bit of rest, at one point, I said to my husband: I am hoping for us all to find a bit more peace in 2020. In April, my dad died of COVID-19, one week after my mom and him were infected with the corona virus. He was 87 years old, suffered of dementia and a mild form of asthma. The following weeks, I would be asked a lot how old he was and whether he had any underlying medical conditions. My answer is always the same: it doesn’t matter. Maybe he would have died at 87 anyway. Maybe he would have lived to turn 100. But if it weren’t for Corona, he wouldn’t have died within one week, at a point of his life where he finally was a bit more peaceful and content again. And yes, that makes a difference, even at 87 years of age. I am sure he would have loved to spend a bit more time watching wildlife documentaries with my mom. We all would have loved to have a bit more time with him.

These are the two things that were the worst for me after my dad died: one was to know that he died incredibly lonely, not to be able to see him again before he went. And the other one, I have to admit, was and still is not to be able to distract myself from my pain the way I normally do best: to sing, dance and scream my heart out at a concert. Even today, there are still moments where I feel like I cannot stand the silence and the motionlessness. I am very lucky, I have friends and family to catch me. I can put on music and dance in my living room, if I want to. But it is not the same. There is a gap, and I feel unable to close it.

In the meantime, there are people who are organising concerts within the restrictions of the pandemic. I took part in a couple of those, and I am very grateful towards the organisers and artists, who have the idealism to put on a show under these difficult circumstances. But every time I went home, I felt lost somewhere between hope and deep sadness. To be honest with you? I hate social distancing. I need to be close to people, friends and strangers alike. The feeling to be part of a crowd that develops the same kind of emotions and a common dynamic is pure therapy for me. If you take that away from me for too long, I feel like a part of me is withering. The pictures of a social distance concert venue in England, where people were sitting in small groups on separate fenced platforms, made me incredibly sad. It made me even more sad to hear people say they actually found this a good solution, maybe even better, more comfortable.

Going to a concert to me means the possibility to develop a long term friendship with a stranger accidentally standing next to me. It means a 15 year old girl telling me she wants the frontman of the band to be her first kiss. To see the person next to me from the corners of my eyes and knowing we are feeling the same feelings right now. Sometimes I cry when I think about how long it might take until we will be able to experience things like this again. Sometimes I am dead scared, thinking it might never be like that again.

I am not writing this to say I want all measurements to be stopped, so that I can go and see concerts again. I know quite well how dangerous this virus can be. But it also makes me angry when people try to tell me that the world got worse problems to cope with right now (here we are with the whataboutism again). In times of a global pandemic, that forces us to physically distance ourselves from others, we should be trying even harder to move together emotionally. You can see very easily what happens, if we don’t do so: people who feel the need to demonstrate against wearing a mask because they see their personal freedom being severely limited by a piece of cloth in front of their mouth. People who say we don’t need Black Lives Matter demonstrations here in Germany, because they think racism has nothing to do with our reality. In general, people who put themselves on top of everything and sugarcoat their egoism with their rights for so-called love and freedom. These are the moments where I feel like I don’t have to stand shoulder to shoulder with everyone.

One month after the passing of my dad, I found myself on the phone with The 1975 frontman Matty Healy (another example of how insanely intertwined and at the same time beautiful and witty some things are in my life). When I tell him that his show was the last one I saw before lockdown, he shouts „shit, man!“ at me. I ask him what the situation is like for him, who is used to going on stage almost every night. I imagine it so much more harder as it is for me as a pure consumer. But he feels the need to emphasise that his desire to go on stage has no priority in this situation. And I am like: damn! If someone like him, who has spent the last years in a universe evolving solely around himself and who now has to deal with a whole year of worldwide touring being cancelled, is able to step away from himself and look at the bigger picture, maybe the average person whose life is not half as bothered should be as well.

I really hope that the demonstration moved something and that the live music industry will receive the governmental support it needs to survive, for as long as it takes. When the time has come where we can finally meet again crowded up in front of a stage, just in case you see me somewhere, please come over and say hi. I can’t wait to be able to carelessly hug a stranger again, who, in the end, might become a new friend. 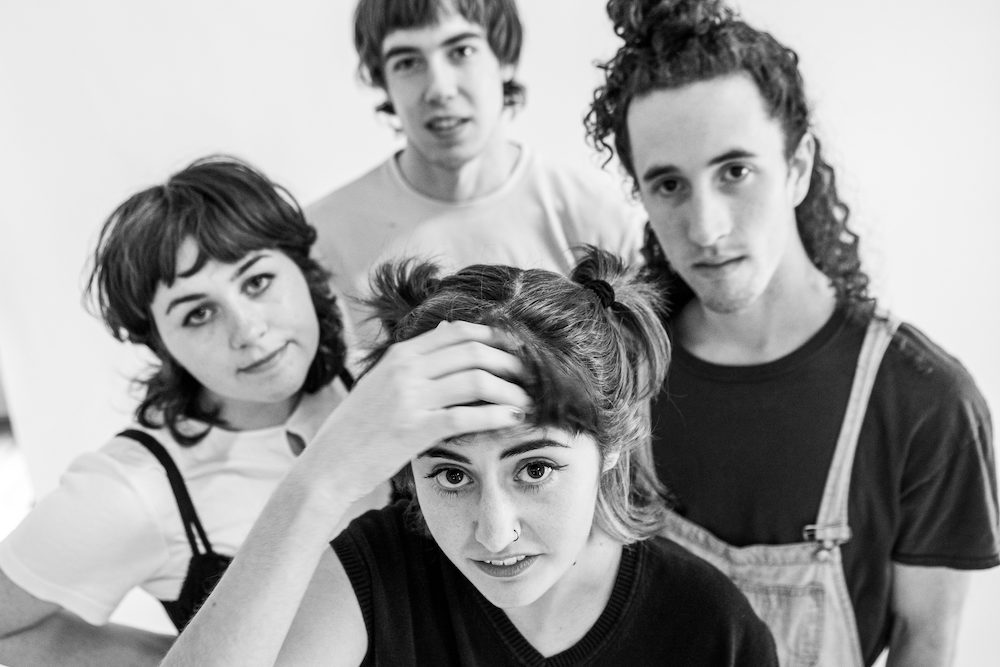 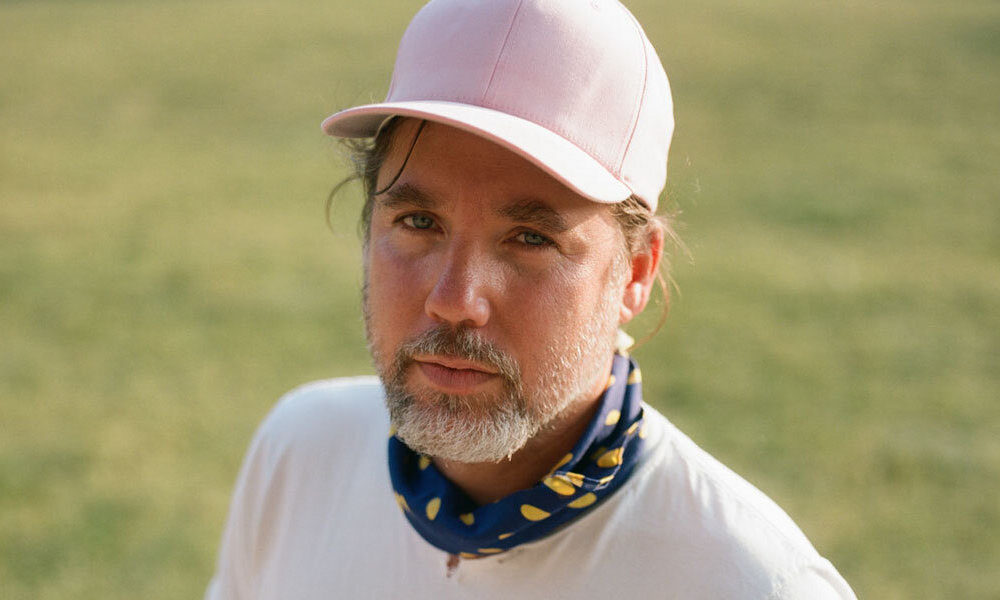 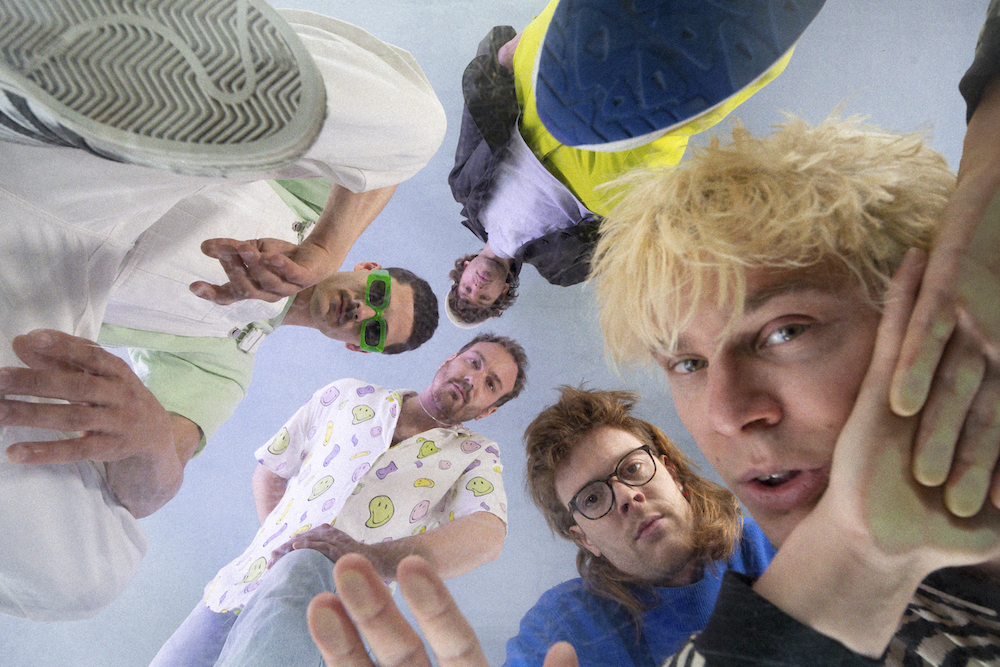 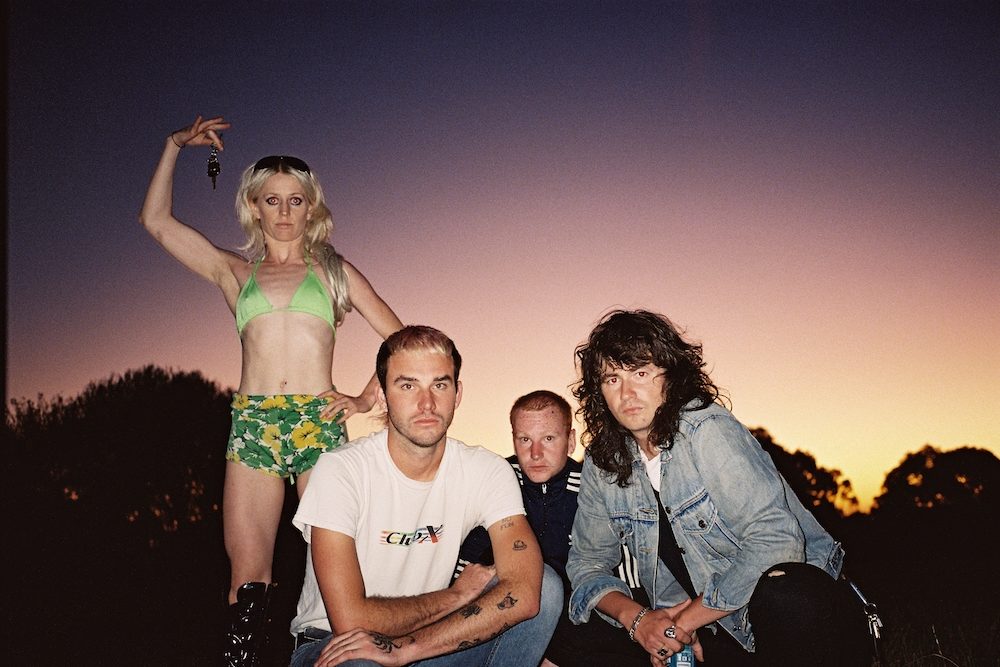