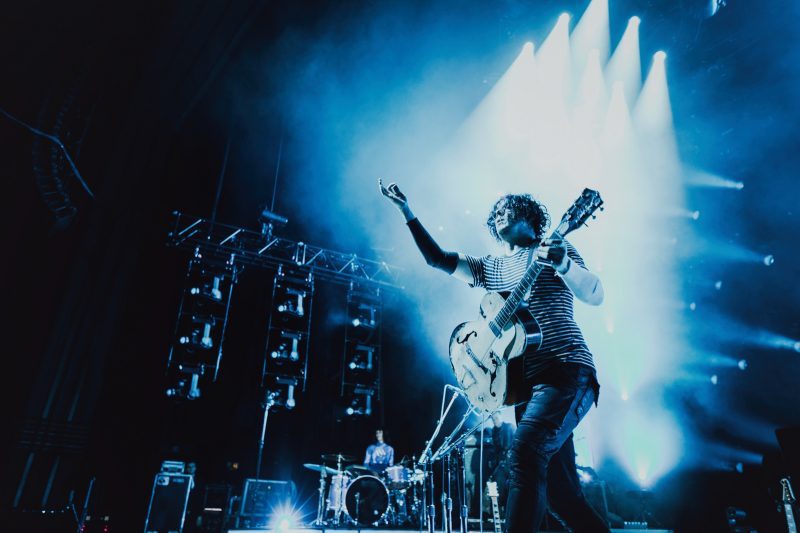 The death of Prince two years ago left me traumatized and devastated, because I missed a couple of occasions to see him perform live before his death. Every time I thought: there is going to be another show. And then, the moment suddenly came when I realized: there won’t be any. It was in 2010 that I last saw Prince on stage. It was one of his best concerts ever, and that night I was totally convinced there were going to be many, many more.

It could be that since then, I’ve become rather unrestrained when it comes to watching live those few artists I really worship, a handful of artists who turn me upside down with their performances. Each time it’s the same: They intoxicate me like a drug with one evening of pure ecstasy, followed by a crash afterwards, some withdrawal and then the need to do it all again as soon as possible. I am not fighting this feeling anymore, I have given myself up to it completely. I am binge watching concerts like other people binge watch Netflix shows. And I love Jack White. Ever since Prince died, I believe he’s now the greatest live performer of our time. During his last European tour, I saw him play live twice, which was still not enough, especially as he decided to go into an indefinite hiatus right after the tour. This year, Jack White finally released his new solo album „Boarding House Reach“ and with it he announced a couple of European tour dates. The attentive reader might have guessed by now what that did to me.

In June, I am in London, sitting in the sun, talking to people from France, Scotland and Poland, people that I just met, but we still have lots to talk about. We all came to London to see Jack White play live, and it is incredible what kind of a strong connection you can have with people, based simply on a shared passion. A couple of days later, I am on a houseboat in Amsterdam with two of my closest friends, waiting for my Dutch friends who I once met during a Jack White show in Brussels. Together we are going to the venue where a girl from Paris I met the week before in London is already waiting for us. She is the only person I’ve ever seen attend a rock concert wearing flip flops, and the next evening, her and I sit in a typical Parisian sidewalk cafe after the first of two Jack White shows at the L’Olympia. Drinking lemonade and eating ice cream, sweating and enjoying our state of euphoria, looking forward to the next evening, when we will be doing the same thing again. Over and over and over. 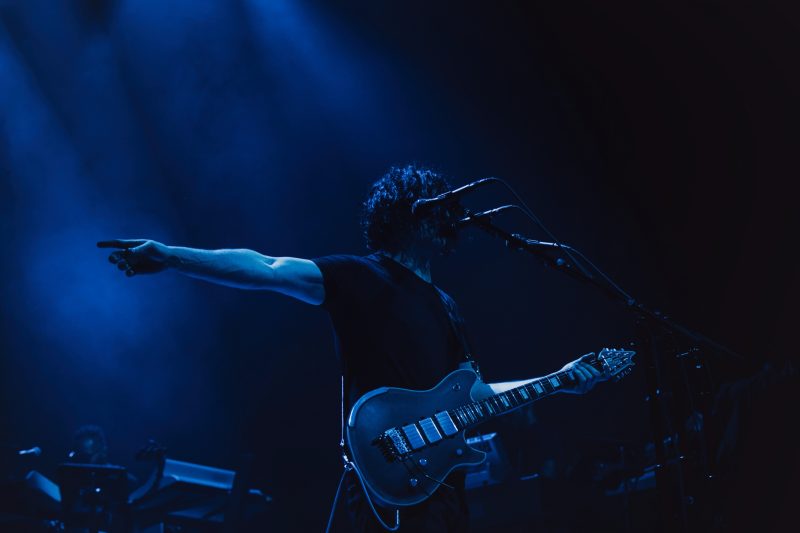 This summer, I have seen five Jack White shows in two weeks in three countries. My back still hurts, thanks to the guy who dropped on my head while crowdsurfing, our Airbnb apartment in Paris was a dirty shithole and at one point I fled from a gigantic spider in an Amsterdam toilet with my pants around my ankles, but with just a short break, I could carry on and do the same. Over and over and over.

What a beautiful rush! There is almost no Jack White song, from any of his bands, that doesn’t mean something to me. And if you see a couple of his shows, you get to hear a lot of them. As he operates without a setlist, you never know which ones they are going to be. This demands an extremely high level of concentration from his amazing band (Dominic Davis on bass, Quincy McCrary and Neal Evans together on the keys with the wonderful Carla Azar on drums). The fact that they perform permanently on high alert creates a level of excitement that as a spectator you can feel in every part of your body. From time to time, I have to run my fingers through my hair, to make sure it doesn’t stand on end.

And how free our hands are! Before every show, our mobile phones are put into so-called Yondr-Pouches, which are closed with a magnetic clip and can only be opened at a certain station outside the concert hall. No photos, no videos, no quick check for messages, no lit up screens in front of your face. By entering the venue like this, your concentration is fully focused on what is going to happen within the next hours. You start communicating with people in a totally different way. So many nice conversation happen until the moment Jack White comes out on stage. Once he is there, the crowd goes wild, hands free, up in the air, dancing, sweating, and sometimes you embrace someone you just met, carried away by this blur of overwhelming emotions.

Every night, we become one homogenous mass whose only goal it is to celebrate the night, to live the music. A Jack White show is not only impressive in an artistic sense, but it’s also just as emotionally impulsive as he is himself. Every night, he opens himself up to us completely and we ourselves to him. Sometimes he seems full of rage, storming across the stage, his voice turning over, his guitar sounding almost angry. When something goes wrong, guitar stands happen to fly across the stage. Then suddenly, he slows down, starts to sing „We’re Going To Be Friends“ and calls Carla from behind the drums to the front of the stage with him. They sit next to each other, he puts his arms around her, she smiles, she cries, they dance and hug like an old couple. Love, rage, energy and tenderness, all kinds of emotion exist on his stage, harmoniously close to each other. And he shares them generously with us.

In Amsterdam, he appears more relaxed, he seems to have fun while jamming with the band, sometimes it is almost like he forgets about the audience. In general, Jack White appears less extroverted on stage as one might think. Most of the time, his face stays hidden behind his black shock of hair. He often turns his back to the crowd, interacting with the band, but that doesn’t mean he’s not aware of us. The more we give to him, the more we get back. The last night in Paris he is again at his best. Incredible things happen when his furious energy and his emotional intensity balance each other out perfectly. We are riding one big wave together, him, his band and the songs he chooses to play. In the end, he smiles, appearing just as happy as the crowd in front of him. We did it again, together! While walking out, I see a man hugging his girlfriend, she is crying. I feel her so well, I always need someone to hug me afterwards myself. 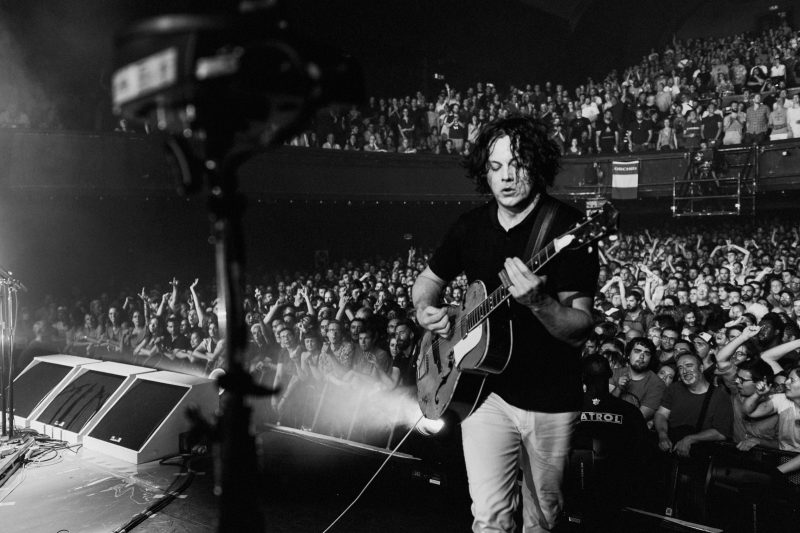 In October, Jack White will be back in Europe for a couple of shows. I can hardly wait to see him again, and with him all the lovely people I met through him. The girl from Paris, who probably won’t be wearing her flip flops by then, but I bet she will be next to me in the front row again. The couple from the Netherlands who scored a major success with their „Guitar Pick! Please!“ sign in Amsterdam. My best friends, some of them patiently enduring my passion for this artist for more than 15 years now. And not to forget: the most reactive guitar technician anyone has ever seen who, when worst comes to worst, can handle catching a flying guitar stand with one hand. We fondly call him „Guitar Guy“, and until then, I think we might have founded a fan club for him. Childish? Maybe. Happy? Insanely. Thank you, Jack. 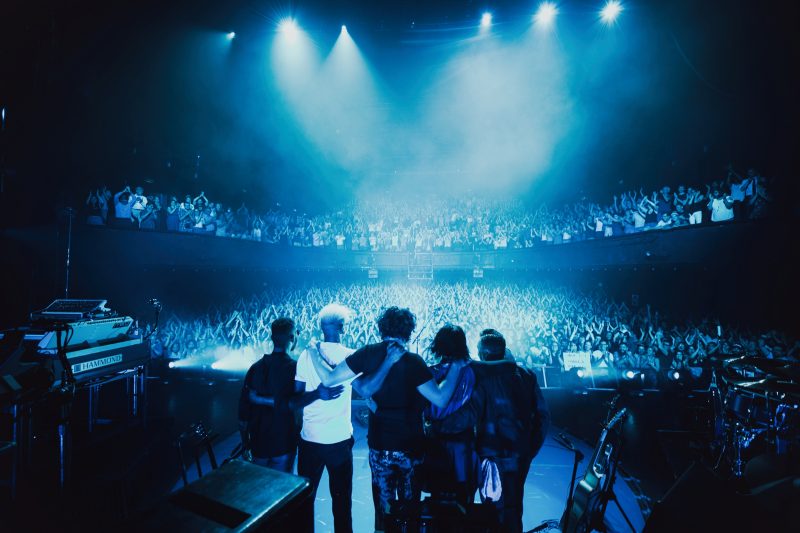 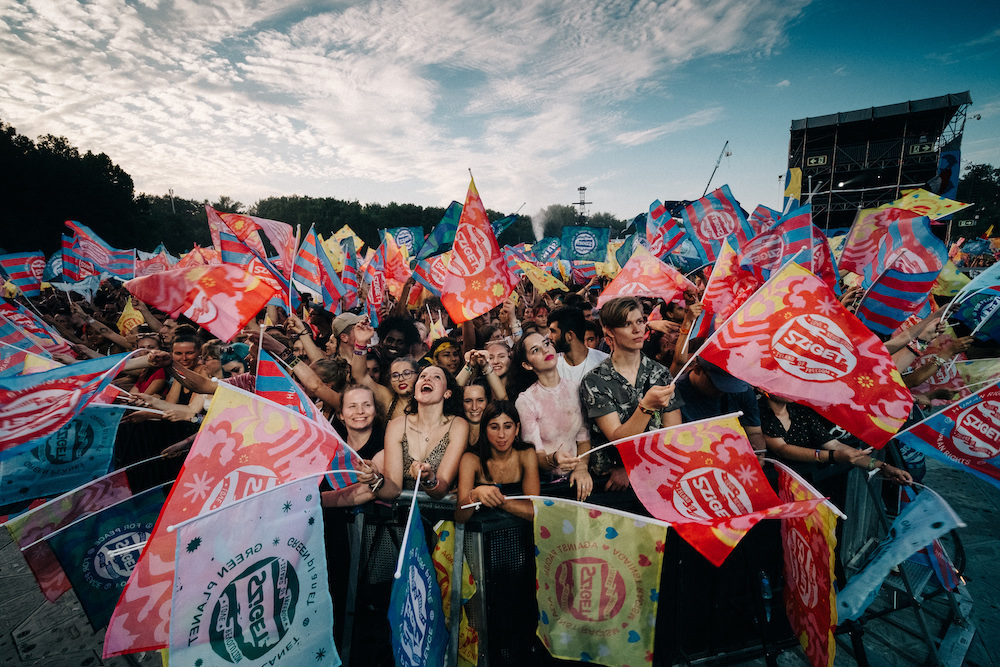 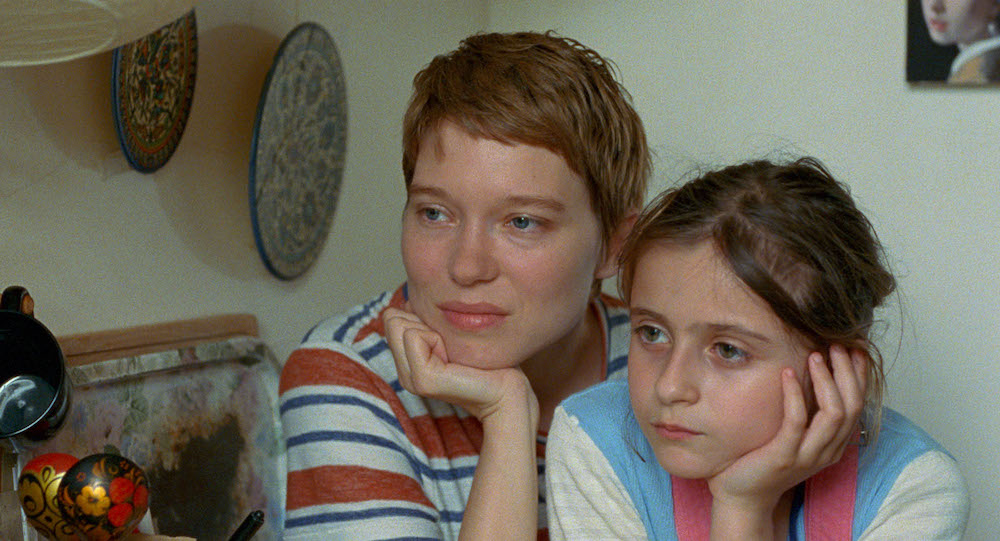 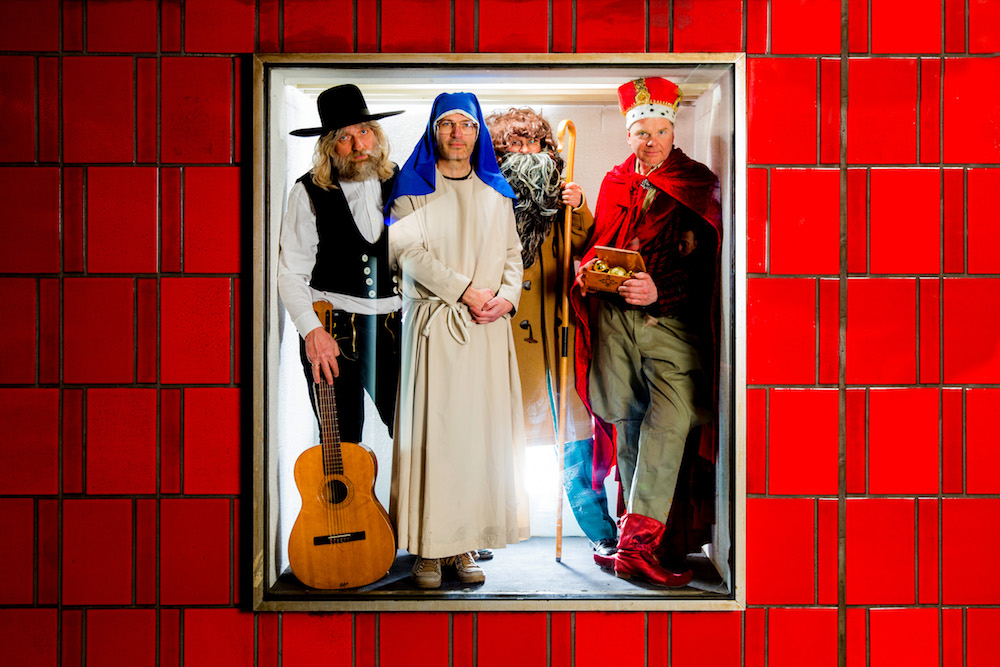 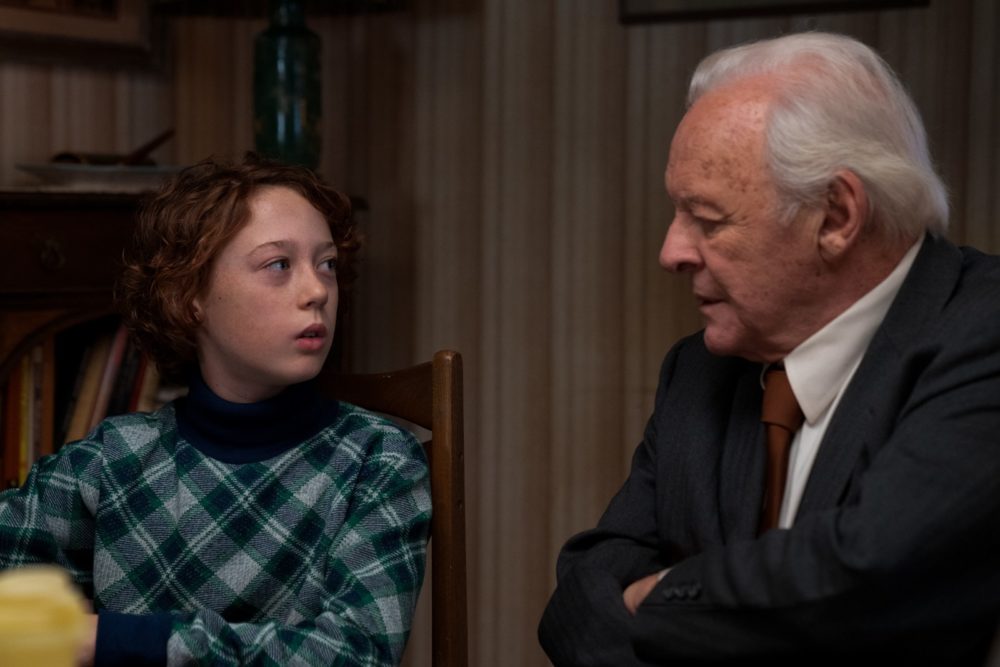