The French pop/rock band, Phoenix seventh album „Alpha Zulu“, recorded in the famous Louvre palace, is the perfect blend of futuristic and nostalgic. The title and track „Alpha Zulu“ was a phrase frontman Thomas Mars heard a pilot urgently repeating on the radio, during a turbulent flight, and it sounded to him like „mayday“. This fearful moment then began to open his mind to the idea of humanity’s impending judgement day. The concept of life after death, religion and a God are referenced throughout the album, with lines like „What if I was the answer to your prayer?“ and „You taste like heaven“ in the vibrant pop song „Tonight“. This is just one of the many themes across the record.

„Tonight“ is the second single off the album and is jam packed with what feels like a wistful affection for teenage years. Not to mention, it sounds like it belongs on the soundtrack to a John Green Coming of age movie. The song starts as though it’s an old DVD player or games console, recreating the noise that happens when you press ‘play’ and you can hear the disc spinning and machine churning faster and faster. Until it comes to a sudden halt and something appears on your screen, or in this case, the first verse begins. There’s a sense of desperation reflected in the repeated lyrics “Could you come, could you come tonight?“ and „Are you still thinking of me?“, that reinforces this idea of innocence as though he’s a teen, pining over a crush.

These pieces of adolescence are scattered throughout the album, along with many other thoughts and themes of existential crisis and dread. „The Only One“ seems as though its subject is yearning for eternal youth in the opening line “I want to be forever young, wishing more wishes, in debt, why do I need to carry on?”. But the nostalgic feelings don’t stop there, the production is that of a 1980’s synth overload, with elements of „Stranger Things“ esc sounds, and is filled with these noises that are reminiscent of arcade games.

The production on the track „Winter solstice“ sounds like you’re in the bathroom of a house party, when you can feel the based from the speakers through the floorboards and the music echoing through the walls. Then there is this The1975 inspired autotuned voice that sounds ultra-modern and feels futuristic. Lines like „Now it’s hard to connect, but the world’s unchained, and soon It’ll be public domain“ and „Look at this diamond shaped out of glass“ seem like direct references to modern technology, mobile phones and the internet in particular, and the impact it’s had on real life experiences.

When listening from start to finish, the album takes off and never really comes back down, with the band almost saying through these stories that „nothing will ever be as good as it was“. It’s clear that Phoenix have EDM roots, made for festival ravers, all searching for meaning in the afterglow. This body of work is perfectly summarised in the closing line of the album, as frontman Thomas Mars tells his audience: “I’m no prophet, I’m your friend, take my advice, make your mistakes”, which resonates well with their now matured audience. 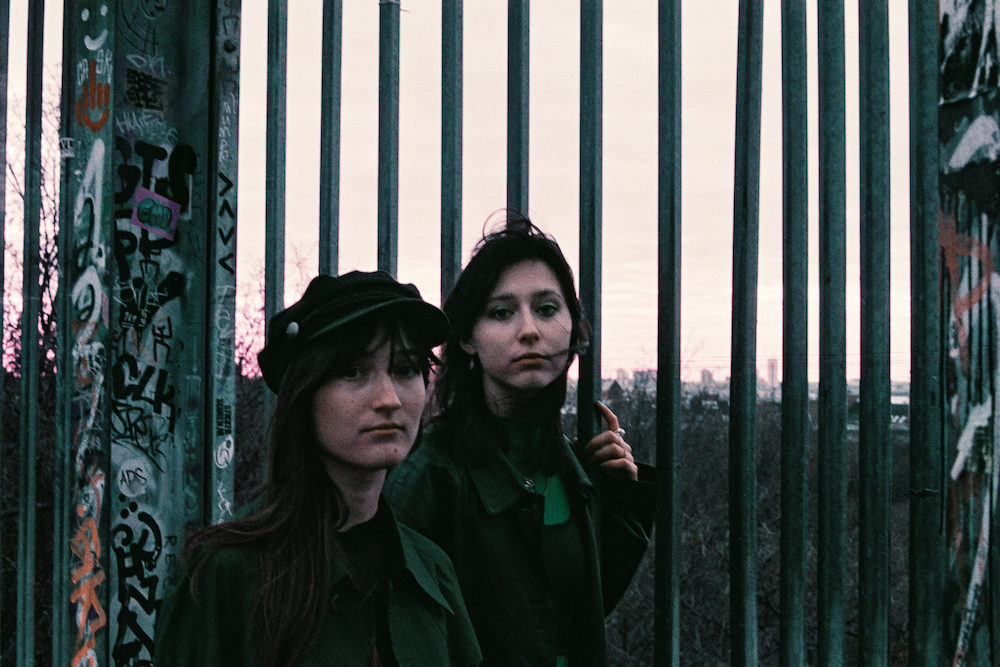 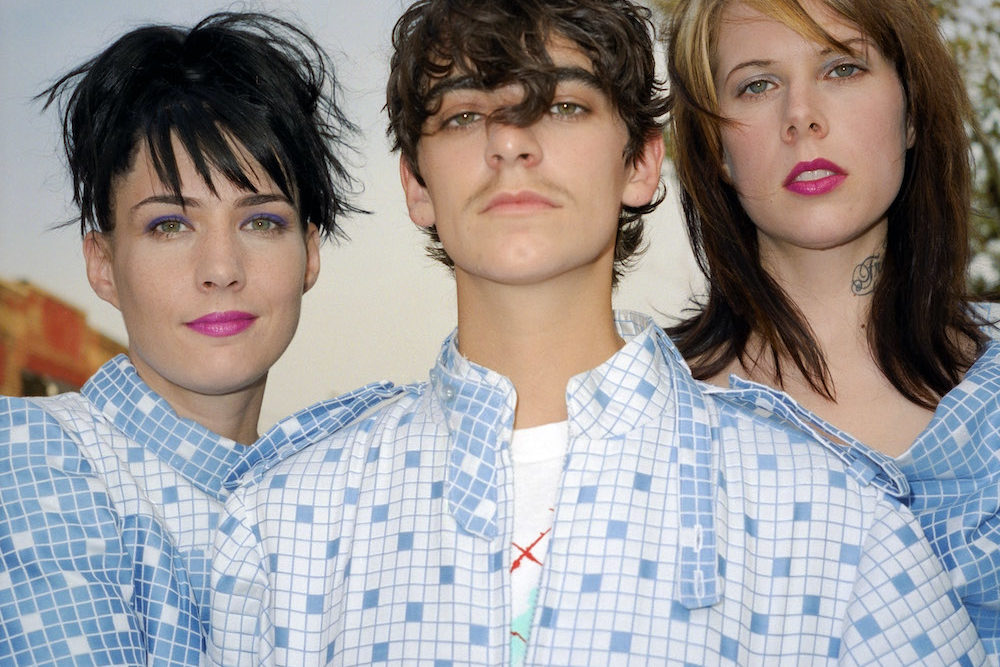 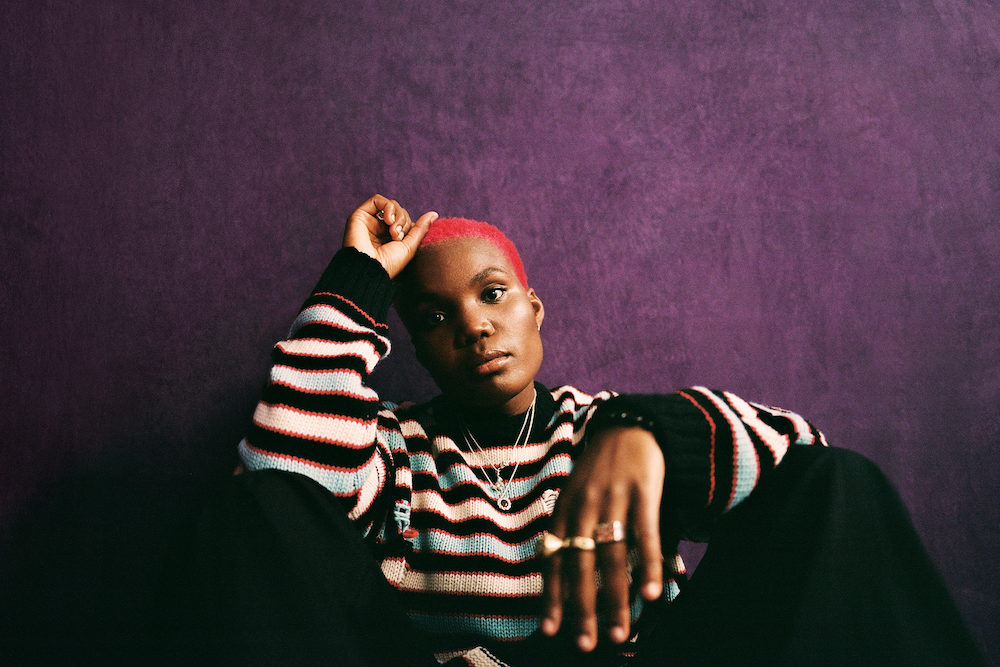 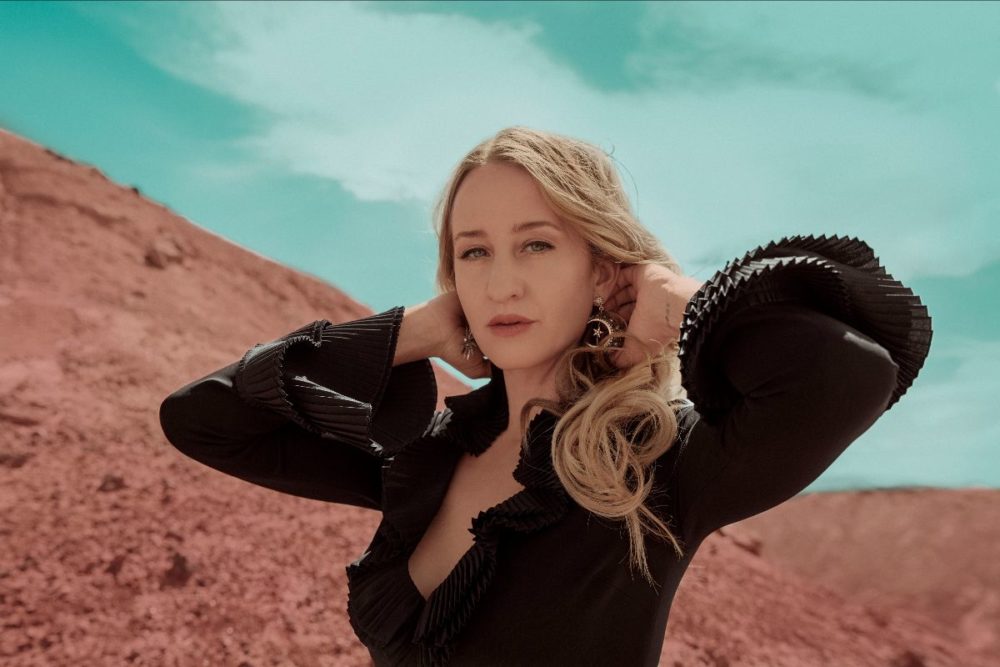